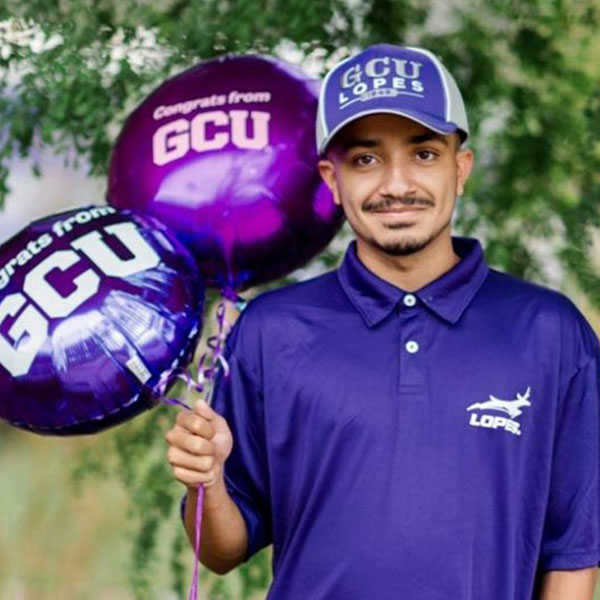 NERC is a community-focused nonprofit committed to helping open the door of opportunity for neurodivergent middle and high school students to emerge as 21st Century global leaders in the scientific workforce. What if we viewed autism as a difference to be celebrated rather than a disability to be mourned? NERC joins innovative thinkers representing parents, university scholars, scientists, business leaders, and community activists who celebrate a global force of exceptional neurodivergent individuals. 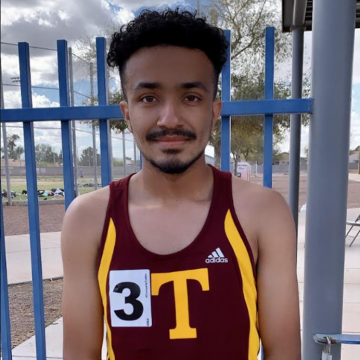 Michael Sylve attended Science Prep Academy from the beginning of his eighth-grade year to his sophomore year. He transferred to Science Prep because his grandparents were watching the news and saw Science Prep and the opportunities the school was giving to its students.

Michael says his favorite thing about Science Prep was the culture and people at the school. There was a family-oriented aspect to Science Prep that helped Michael feel at home.

“There are no limits,” said Michael’s mother about Science Prep Academy, “You always had support. You had the community involvement, you had parent involvement, and organizations working with students.”

Michael was very involved during his years at Science Prep Academy. He participated in robotics, track and field, basketball, and multiple events with special olympics.

Michael explained how robotics helped him become a team leader, but also help each other build a community with each other. However, track and field was Michael’s main activity since he has been involved since he was 11 years old.

“It helped me grow as a person, as a leader, and as a communicator,” Michael said about Science Prep.

The family-oriented aspect of Science Prep Academy is similar to the reason why Michael selected Grand Canyon University for his college education.

“I think GCU is the best fit for me not only how they have great education, great events, and the people,” said Michael, “But it has a family community where we help the community, events, and meet new people.” 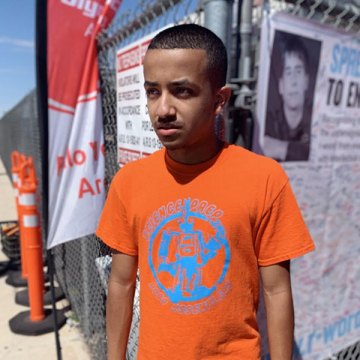 Michael is also very excited about the basketball games GCU will host that he can attend. As well as getting involved with other sports with his major which is business, specifically sports management.

Michael’s mother recommends Science Prep Academy for the growth it allowed Michael to go through.

“Science Prep is very welcoming, open-minded, flexible, and supportive. Anything our students needed you guys individualized it to suit them, and help groom them to go down their pathway of success,” she said, “No one’s pathway was the same… and it is authentic.”

About 1 in 44 children are identified with autism spectrum disorder. Approximately 85% of people in this group are unemployed. Others are doing menial jobs far below their skill and testing level. During the next ten years, an estimated 707,000 to 1,116,000 teens (70,700 to 111,600 each year) will enter adulthood and age out of autism services through their schools. The cost of caring for Americans with autism reached $268 billion in 2015 and is projected to increase to $461 billion by 2025 without educational support that prepares middle and high school students to transition into the workforce.

Our mission is to empower a student-led movement to educate their schools and communities, advocate for just policies that protect Neurodivergent youth from harassment and violence, and organize in coalition with other youth groups across identity lines to address broader issues of oppression.

Consider the impact of this situation on the lives of millions of high school and college-age students across the globe. When people don’t have access to high-quality, safe education, jobs, and economic opportunities, the is greater risks of mental illness, poverty, homelessness, and incarceration. This is a serious situation in need of a response with a solution.

Receive expert advice from our team of respected professionals. Read solutions on education issues, transition strategies, and the latest news and research that can help your family. Real-life stories by parents of children on the spectrum and adults will guide and inspire.

NERC does not discriminate on the basis of race, color, national origin, sex, disability, or age in its programs, activities or employment practices and provides equal access. NERC is expressly prohibited from subjecting any person to discrimination or harassment on the basis of his/her membership in a protected class by the following laws: Title VI and Title VII of the Civil Rights Act of 1964; Age Discrimination in Employment Act of 1967; Title IX of the Education Amendments of 1972; Section 504 of the Rehabilitation Act of 1973; Age Discrimination Act of 1975; Title I and Title II.